CAN A CHRISTIAN DRINK ALCOHOL?

When a Tanzanian Airline was initially launched, an educated Christian gentleman was traveling in the first class section. An air hostess approached him with a complimentary drink, this was an alcoholic drink, but the man politely refused. The air hostess returned but this time brought the drink on a platter, designed to appeal and impress. However, the Christian man again politely refused, explaining he doesn't drink alcohol. The air hostess was concerned and informed the manager. The manager approached the man with another platter, now designed with flowers. He questioned, “Is there something wrong with our service? Please enjoy the drink, it is a complimentary offer.” The man replied, “I am a Christian and I do not drink alcohol" The manager still insisted that the man take the drink. Then, the Christian proposed that the manager should give the drink to the pilot first. The manager stated, “How can the pilot drink alcohol? He’s on duty! And if he drinks there are all chances for the plane to crash”. The Christian passenger with tears in his eyes, replied, “I am a Christian and I am ALWAYS on duty in order to protect my FAITH and if I drink Alcohol I will crash my whole life here and hereafter. I AM 100% ON DUTY!" A lesson Here! Maybe your temptation might not be an alcohol. It may be temptation towards sex as it was done to Joseph; or battling with how to control your anger; or profane and vain babbling; or your dressing; or your attitude towards people; or the the failure to share the Word.. . . . . Do you know that souls are dying because of those reckless behaviors of ours? WE ARE 100% ON DUTY 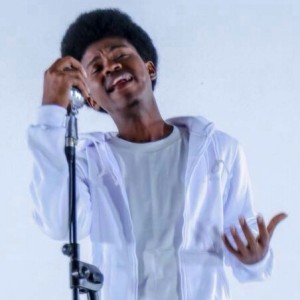 BIBLE SENSE FOR GETTING INTO MARRIAGE

CAN A CHRISTIAN DRINK ALCOHOL?